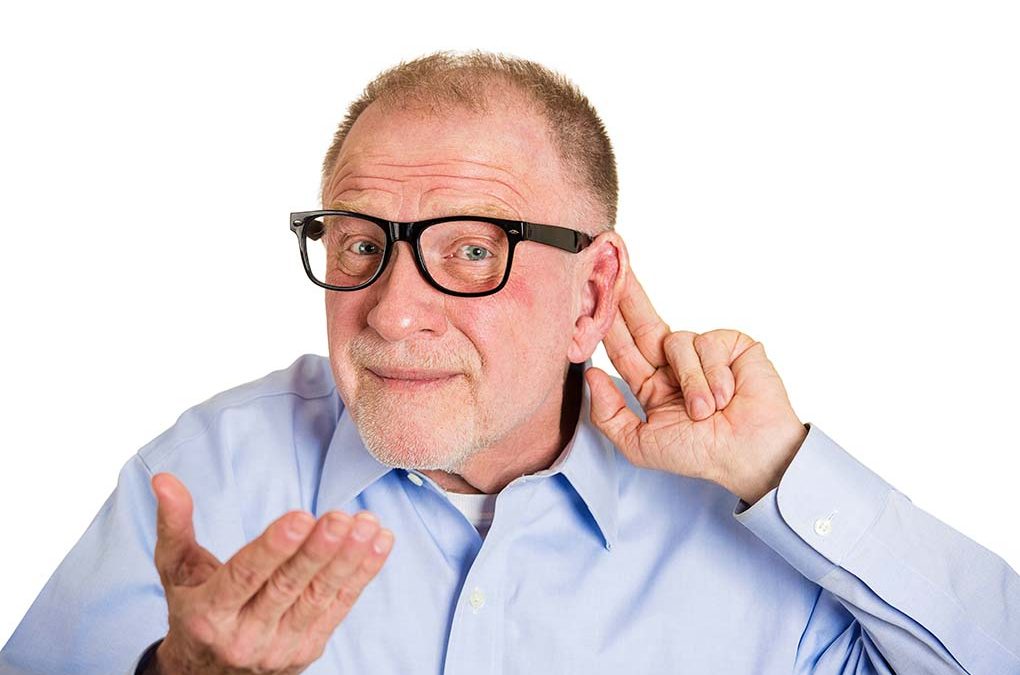 It’s a statement that we, in the hearing industry, have heard often. Many patients have the perception that their hearing is adequate and that hearing aids are an unnecessary part of their health care routine. This is typically not the case.

My patient Bob tells me he doesn’t need hearing aids. I just tested his hearing and I can see that this is not true. While Bob can hear low pitched sounds even if they are very quiet, he cannot perceive high pitched sounds until they are presented at a much louder level. For example, he can hear a car coming up the driveway, but he can’t hear his microwave beeping or the birds around his house. This doesn’t seem like a big deal to Bob, because he doesn’t care about hearing his microwave or the birds.

However, Bob originally came to have his hearing evaluated because his wife reported that he struggles to hear her when she speaks. Speech is made up of pitches both high and low. The low pitches are all those stronger sounds- m, n, a, u, o, etc.- sounds that have your vocal cords vibrating. High-pitched sounds are ones that are on your lips and more faint- sh, s, f, p, etc. Since Bob can hear the low-pitched sounds at a quiet level but not the high-pitched ones, it means he can hear his wife talking, but he can’t distinguish what she’s saying because he can’t hear those clarifying consonants- they aren’t loud enough for him.

If his wife is close enough, he can use visual cues and look at her lips to piece together what she is saying. He also can use context clues. For example, she said, “I am going to put the flowers in the -ace.” He can see the sound he missed on her lips, but v and f look very similar. Since that didn’t work, he uses the context of the sentence and deduces that she will be putting the flowers in the vase.

Bob was able to piece together what his wife was saying this time, but his brain was working overtime to do so. Too much taxation on anyone’s brain is not good for their health. Bob needs something that will make speech clear, which means he needs amplification only for those high frequencies. Once those high-pitched consonants are amplified to a good level for Bob, he will be able to perceive those sounds he was missing before. Hearing aids are going to be a useful tool for Bob when communicating with his wife, children, and grandchildren. They won’t make his ears bionic, but they will ease some of the strain on his brain.

While Bob says he doesn’t need hearing aids, the truth is that he is taxing his brain and neglecting his hearing healthcare. Bob has expressed the importance of communicating with his wife, children, and grandkids. The best solution for him is to get hearing aids so that he can hear the entirety of the speech signal, and not push his brain to fill in gaps.